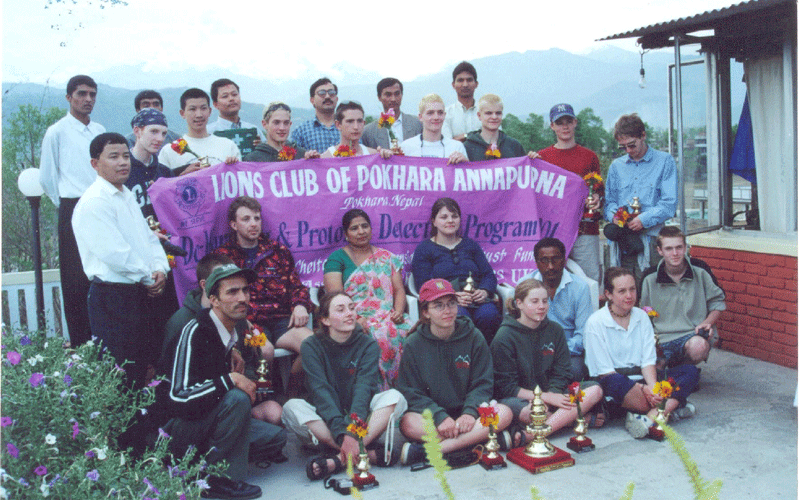 It is a popular belief that, when you undertake a social task whole heartedly and benevolently, God naturally paves a way to the successful conclusion of whatever you are doing. This truly happened with our De-worming & Protozoa Detection Program.

In Nepal, many villages lack modern facilities. As there is minimal public awareness regarding health and sanitisation, there is also a high infection rate of various diseases. Until now, the government has been unable to eradicate the health issues. A prominent and dangerous disease is worms, which people acquire through drinking contaminated water.

Mr. Mark Lindsay connected a club member to Mr. Christopher Short, the Director of Far Frontiers in the UK. Mr Short coordinated and financed the project, with the help of his colleagues, at the cost of 2000 pounds. The project aimed to screen children in nearby villages for worms. A free health camp was organised to bring the children together to screen and treat them for worms.

The schools invited were:

A team of nine doctors and lab technicians were involved, and the project was a huge success. Together with the medical team, we were able to detect and treat Protozoa worms in 70% of the children. There was also a more serious medical case which required further medical expertise. For this case, free additional medical treatment was arranged.

We also held a free medical surgical camp alongside the deworming camp in Baglung. We checked approximately 800 patients and found 85% of children were infected with protozoa worms. We were able to distribute free medication worth 37,000 rupees. 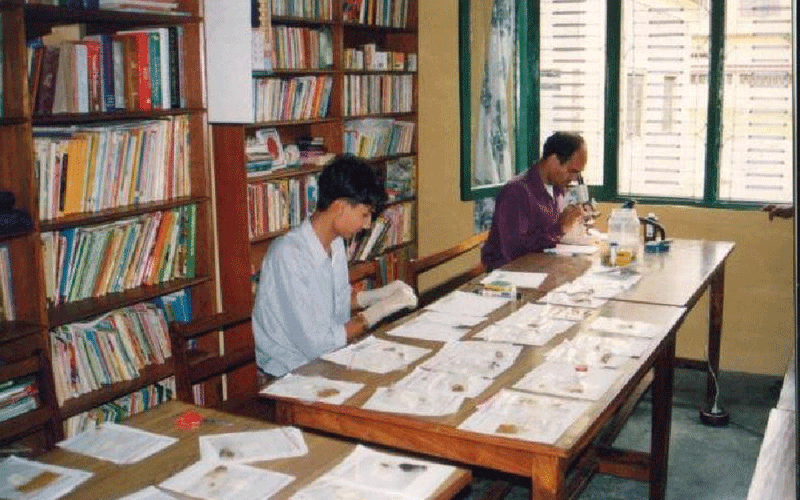