A society in any country in the world has been afflicted with a very obvious factor of status and inequality. Such strata of society i.e. rich and poor, educated and uneducated, civilized and uncivilized co-exist.  Everywhere human society is in such a fluctuation but effort should be made to maintain an approximate state of equilibrium among individuals. For the upliftment of the society of lower level, liberal individuals feel it a duty of their own to contribute something positive for another individual. Just as a rich man may contribute to a poor, an educated one may contributed to an uneducated and civilized many contributed to an uncivilized one.

The boundaries to serve the needy people are ever open to all liberal hearts. Following this concept, education has been the main objective of the Lions Club of Pokhara Annapurna.

A very prevalent fact is that to develop a nation of its citizens should be groomed well enough to make them aware of the importance and weightage of a literacy rate in a nation.

If the citizens are educated civilized the developing of country will not be on a slow pace.

The literacy rate in Nepal is very low. Consequently most of the children end up working in the field or looking after the cattle, being unaware of the value of education, parents have forced their children to work as child laborer and sex worker. They merely hope that the children send to work will bring to their families what little income they earn from their virtual slavery which in fact thwarts them growing up as an educated person.

Specially, the children’s future in Nepalese society is threatened as a result of political disturbance from the Maoist movement. There are a number of orphans and semi orphans due to the clash between the Maoist insurgents and the Government’s security forces.

Without guidance, they completely become street kids and slowly growing up to commit hidden social crimes in the country. Therefore, we saw that something has to be done in order to take these children out from the cocoon of ignorance and show them their way to become responsible and reliable citizens of the country. Uneducated young adults struggle to find a job in a country they are not accustomed with. Without the required skills training and education, opportunities are scarce, and assimilation is difficult civilized people can make the others civilized too by supporting just one dollar a day and in near future it can prove a real boon to bring changes in the whole nation.

We therefore heartily request donors and contributors to sponsor a child and make difference.

Sponsoring one of those under privilege children involves tuitions, uniforms and text books.

Lions Club of Pokhara Annapurna will carefully screen each of children’s background and send their information to individual donors who will intend to get their photographs and full address.

Once sponsor selects ward, we will deal only as abridge for handling over their funds. However sponsor and ward has to keep their own relation. They can write email and or letters to each others.

Each sponsor will receive bi-annual academic reports on the progress of the students whom they have provided financial help for his or her education. Along with the academic reports, the photographs of the children will be also provided to the sponsors.

Lions Club of Pokhara Annapurna will answer any inquiries made regarding child’s progress in school.

The following is the cost of a child’s education:

Individual donation if any for administrative cost and special projects, funds can be sent to: 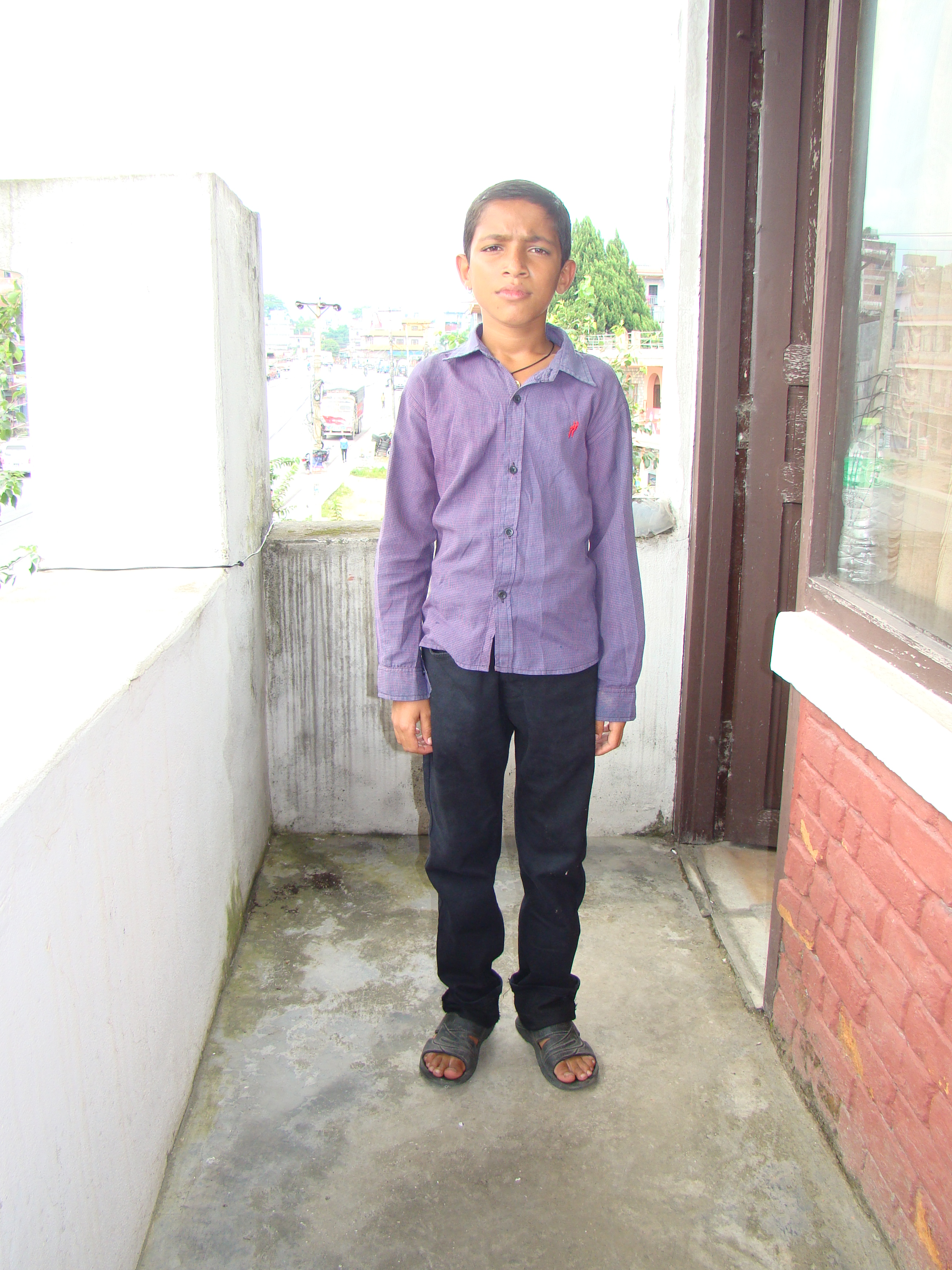 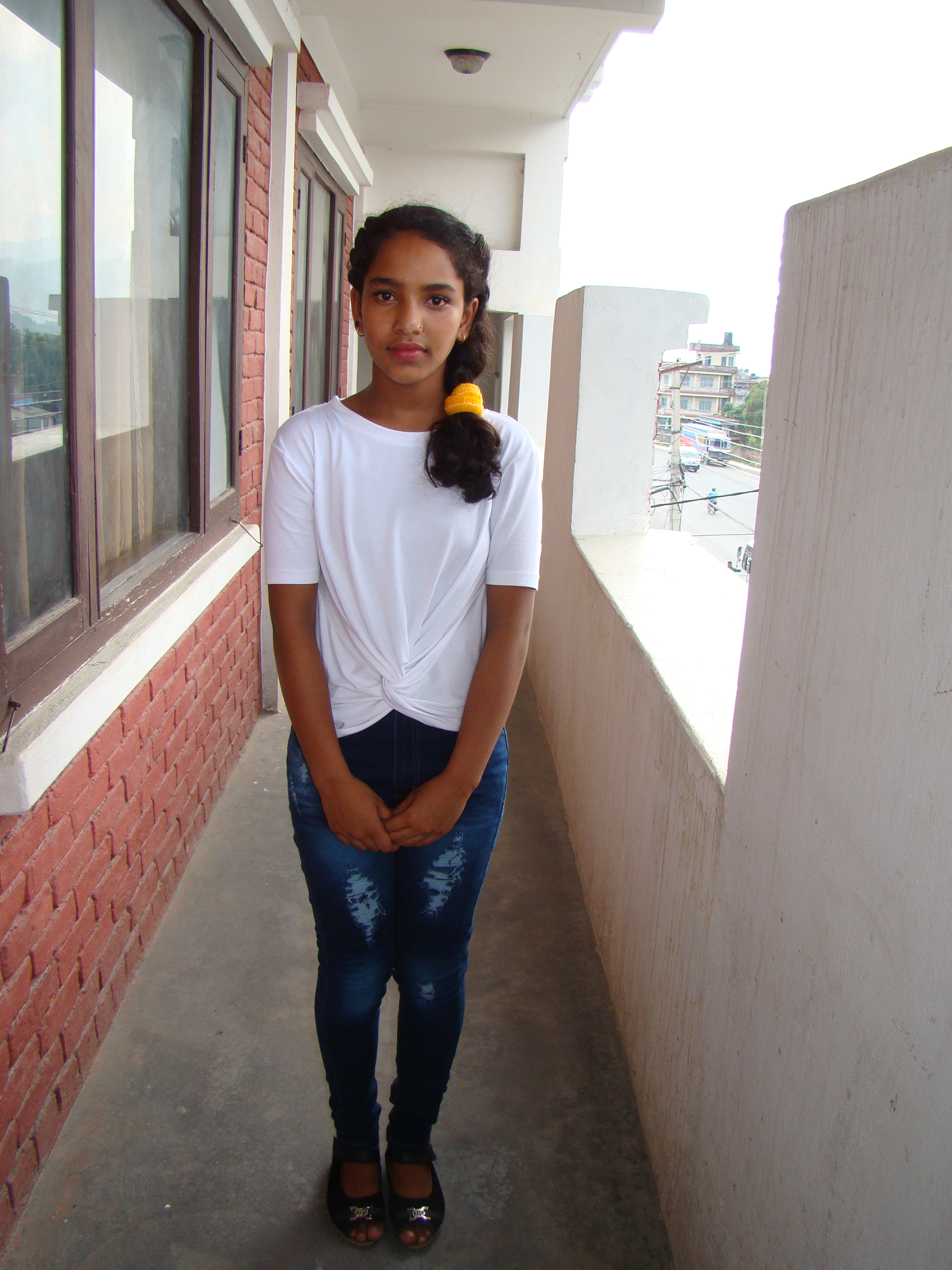 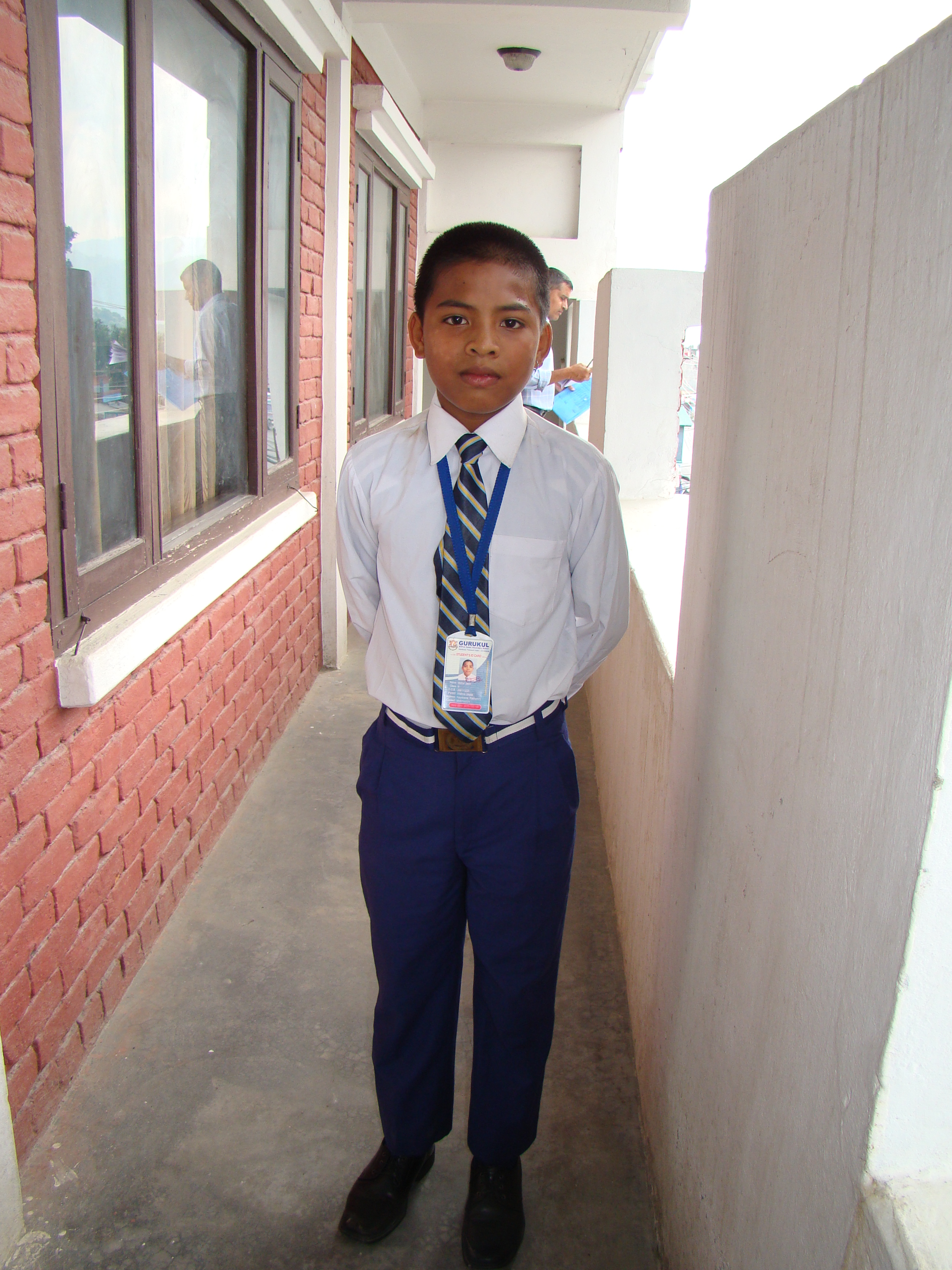 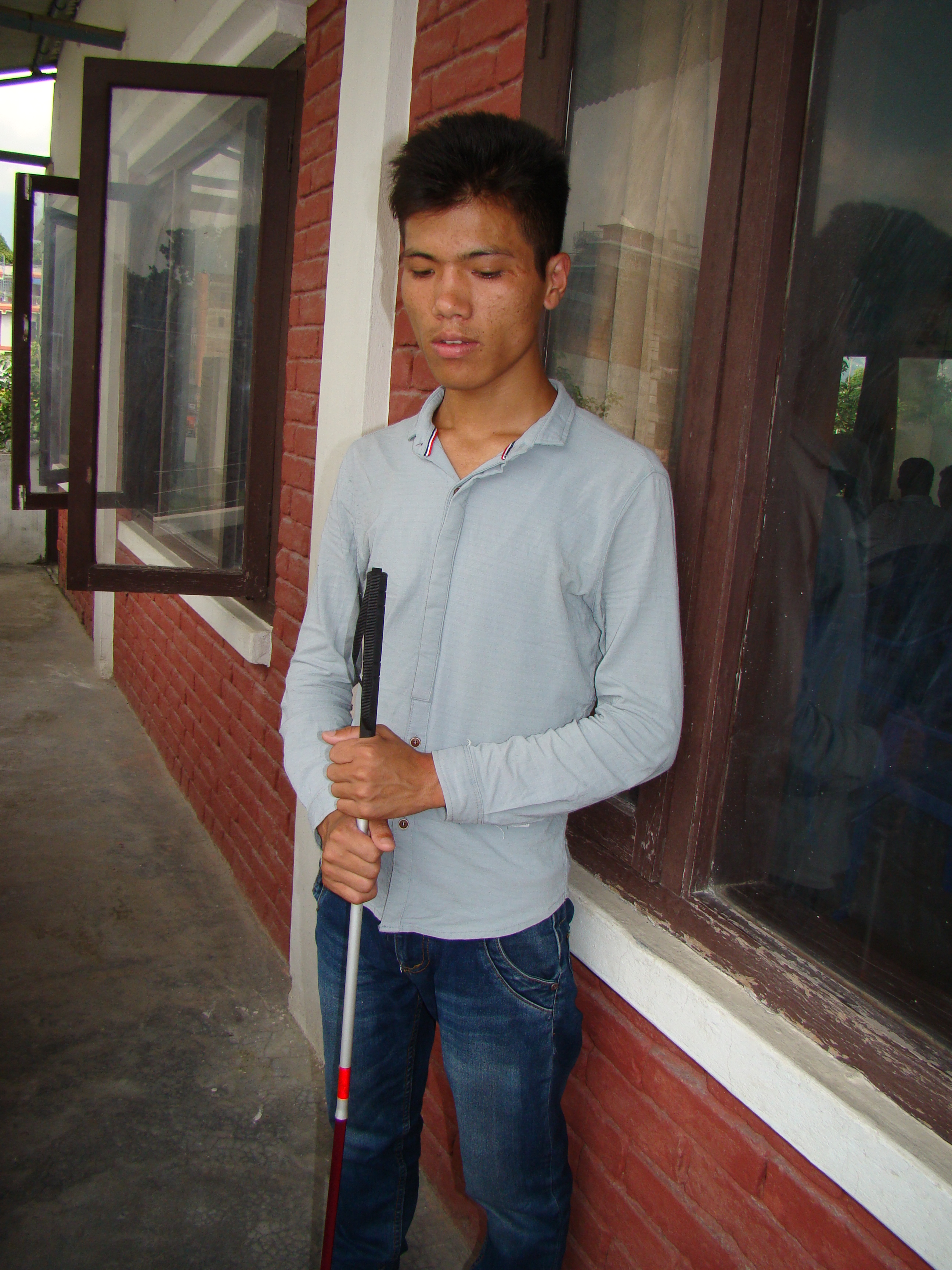 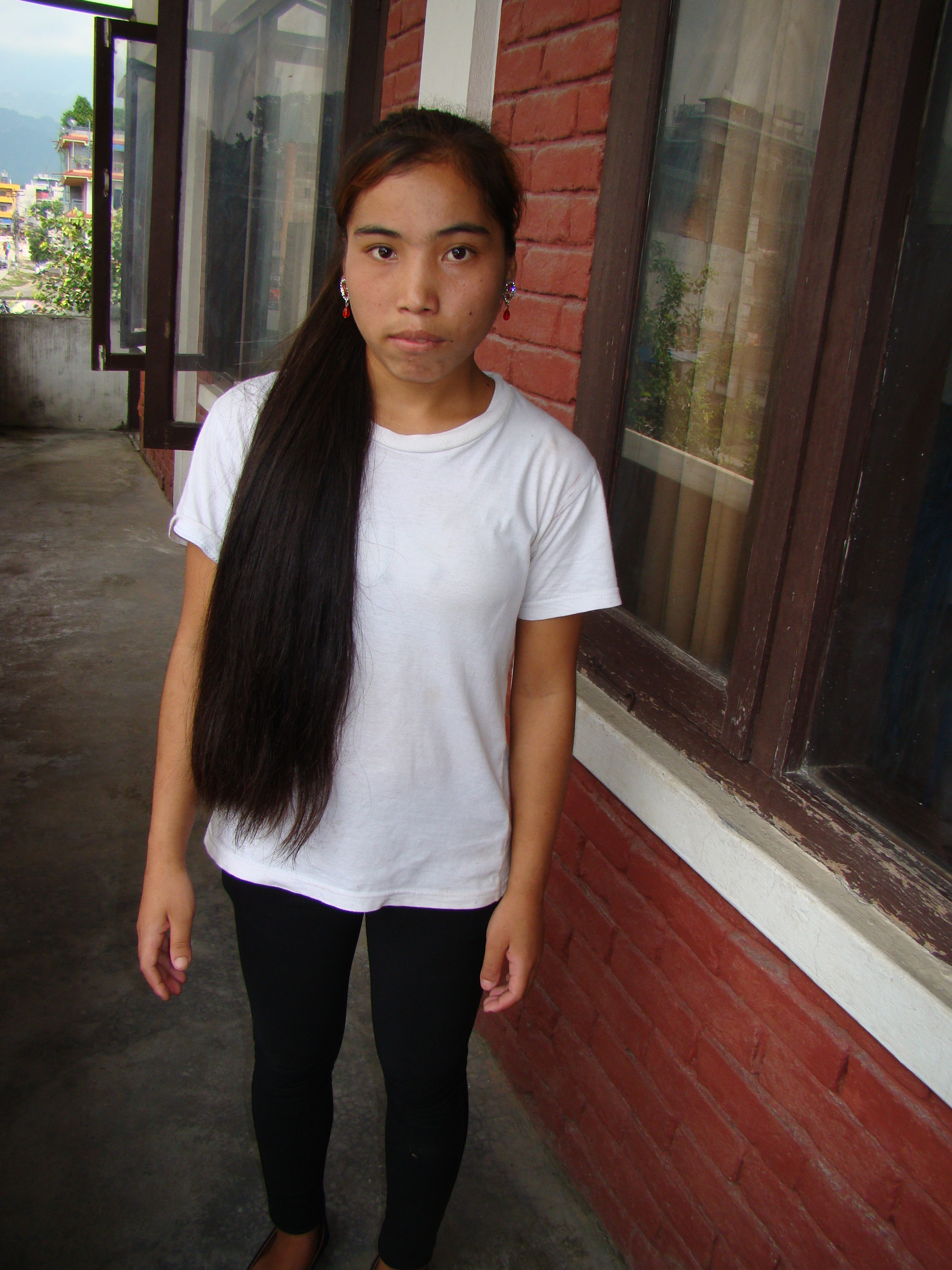 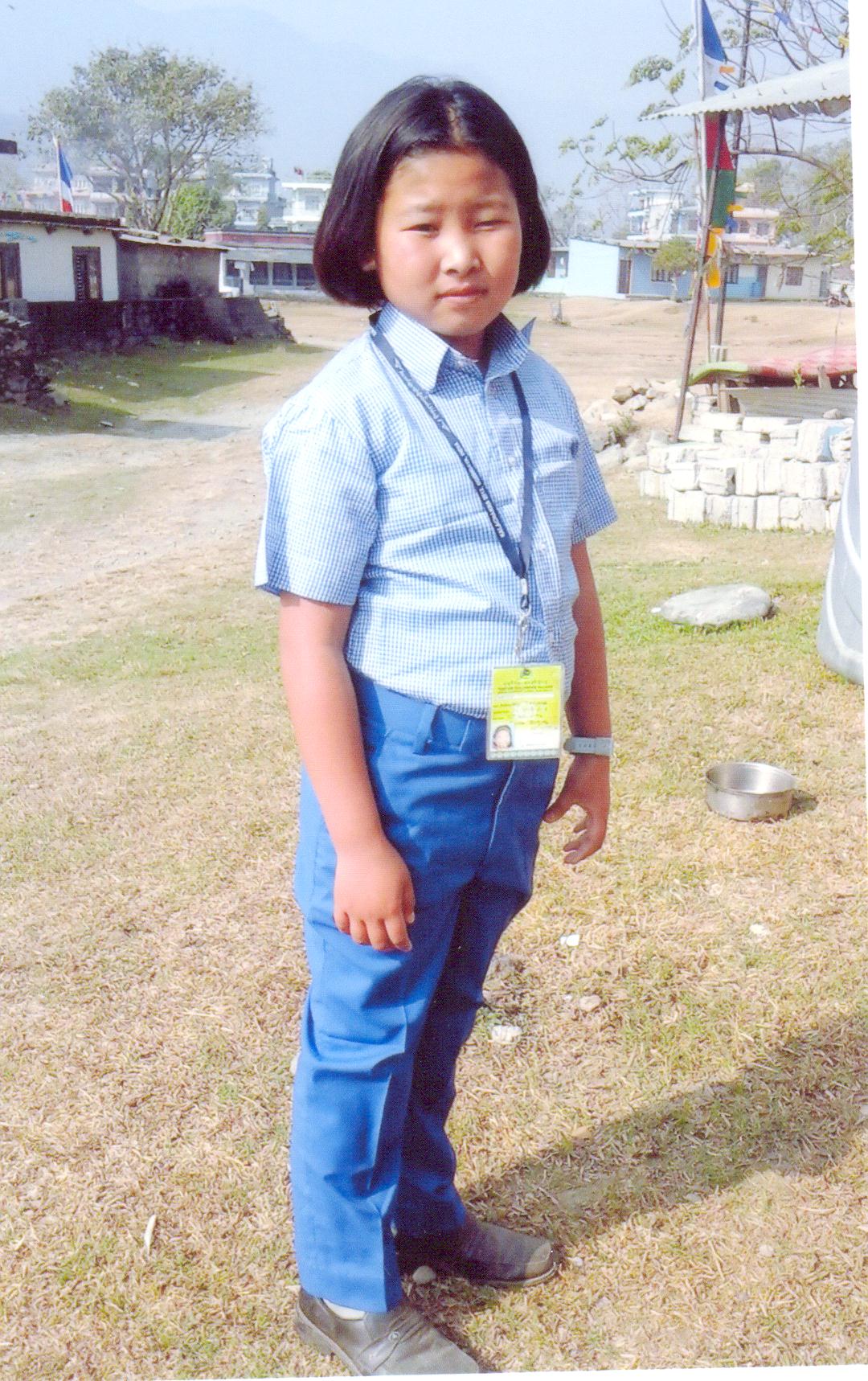 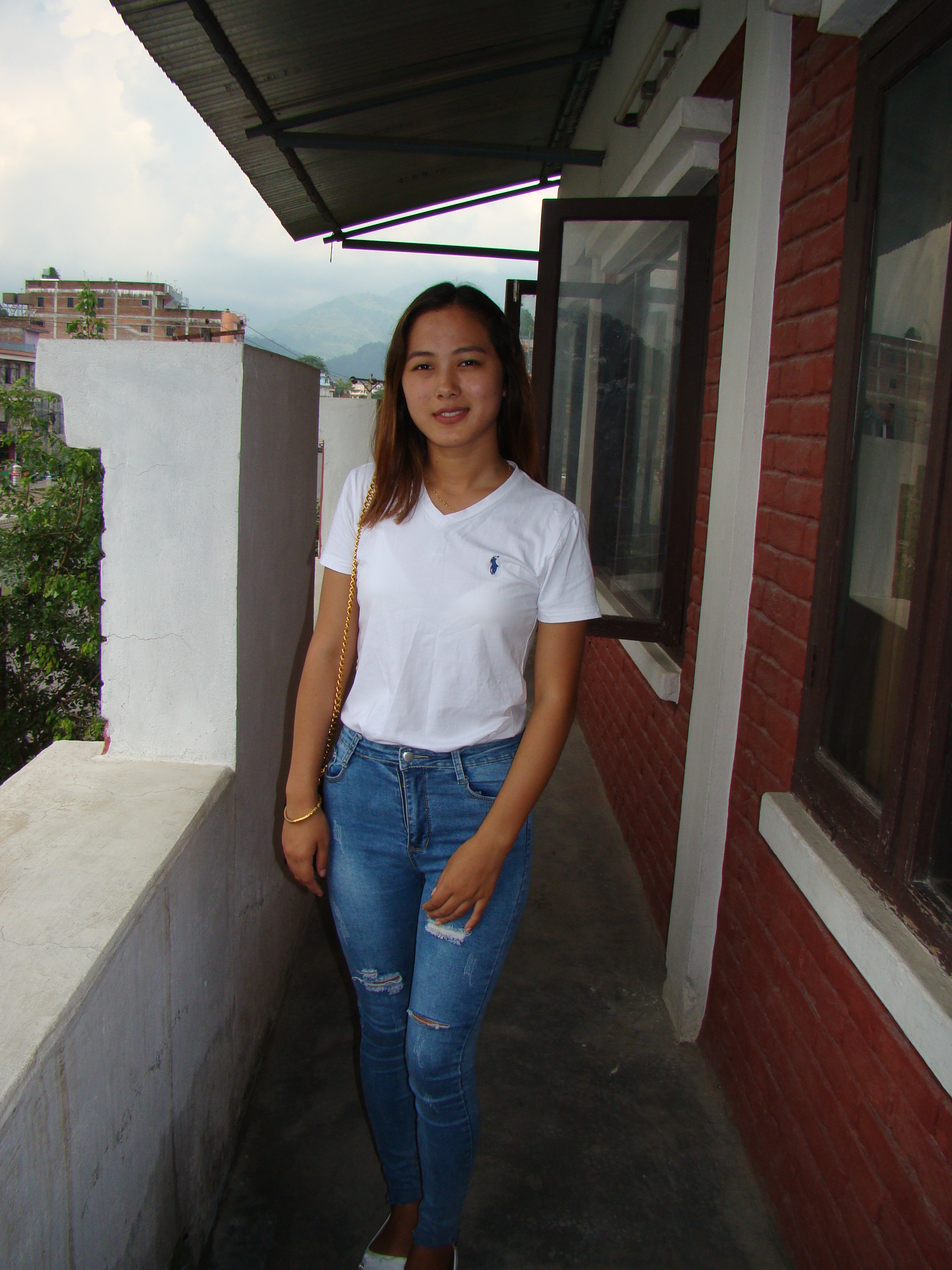 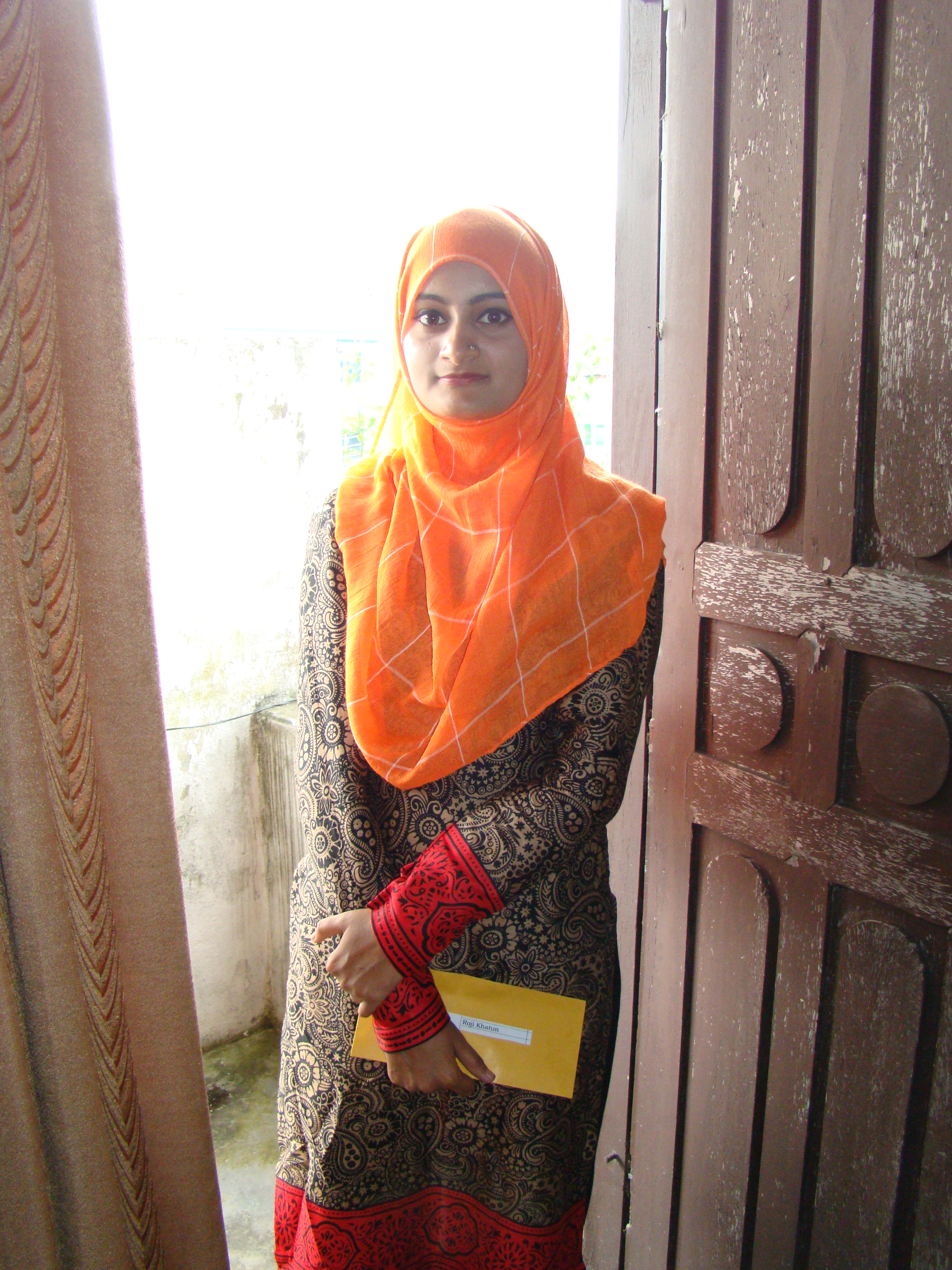 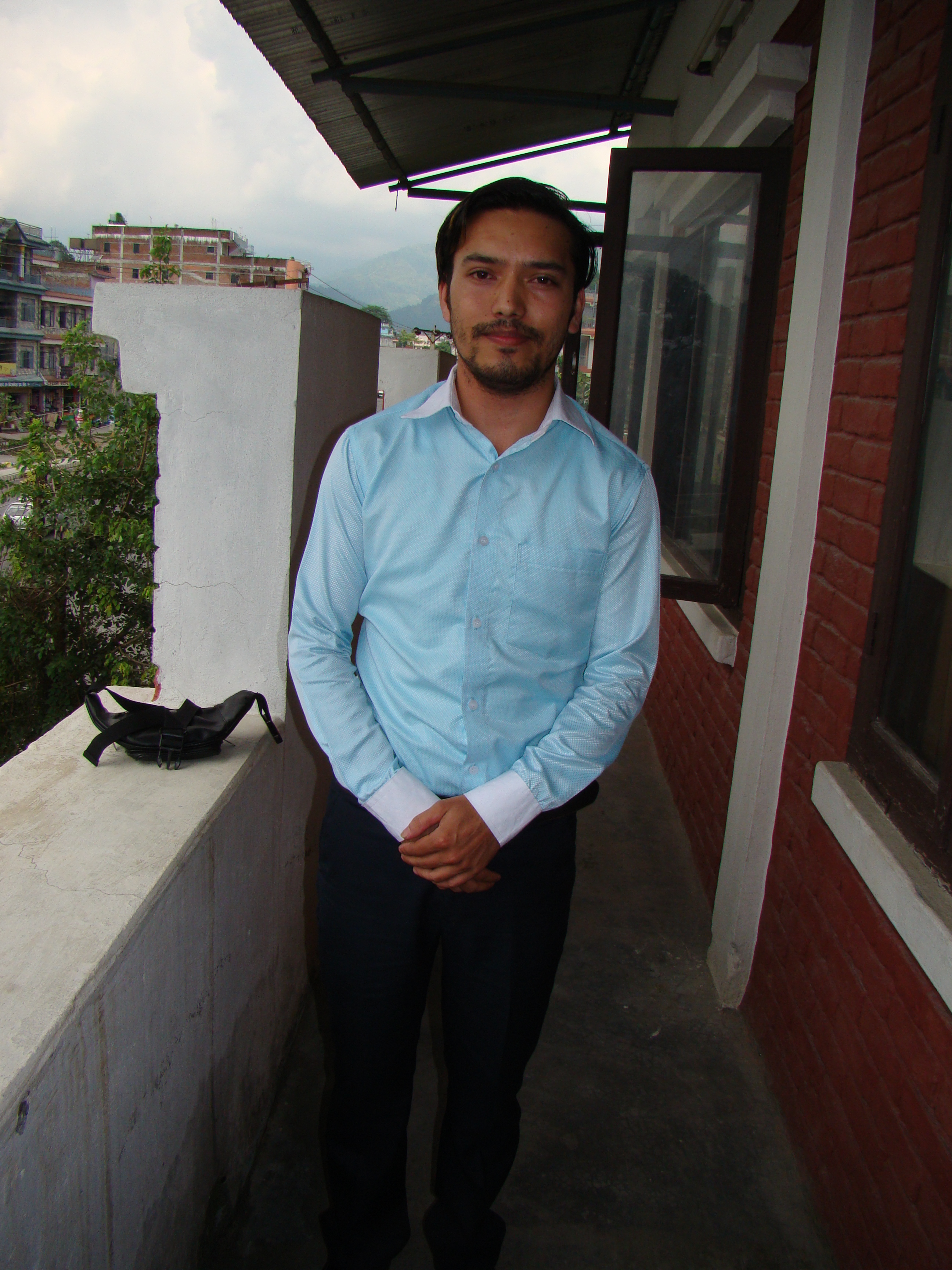 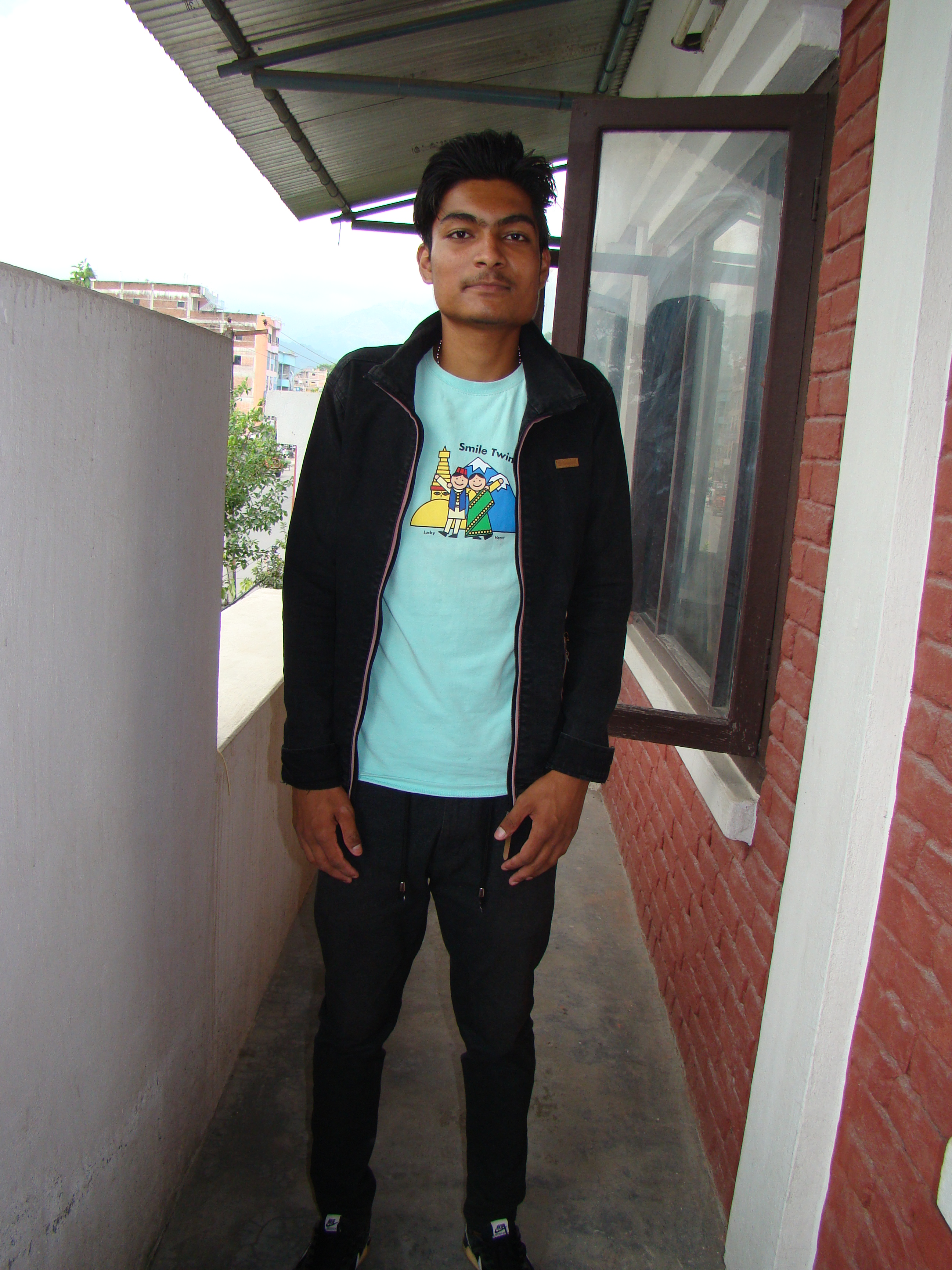 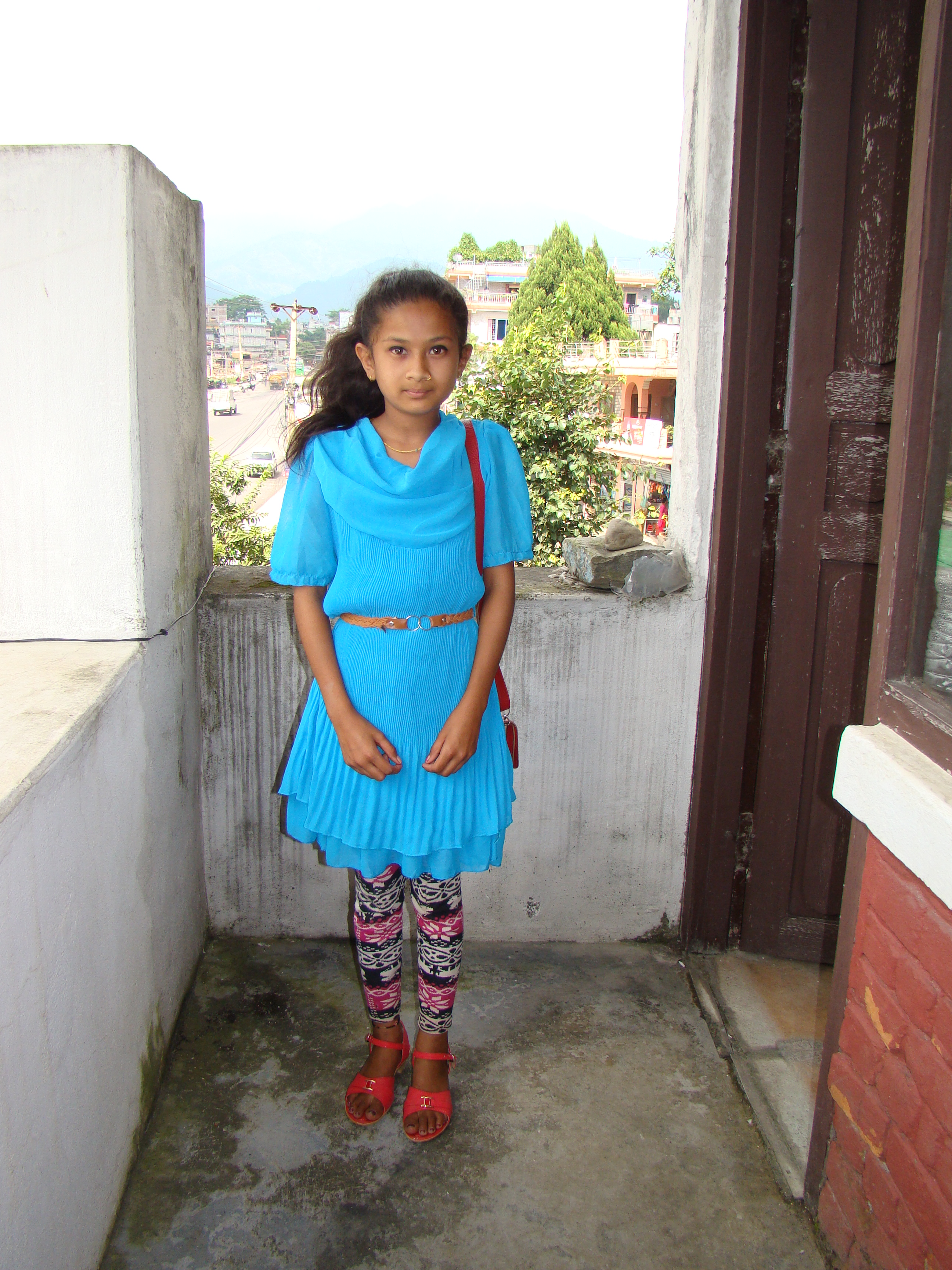 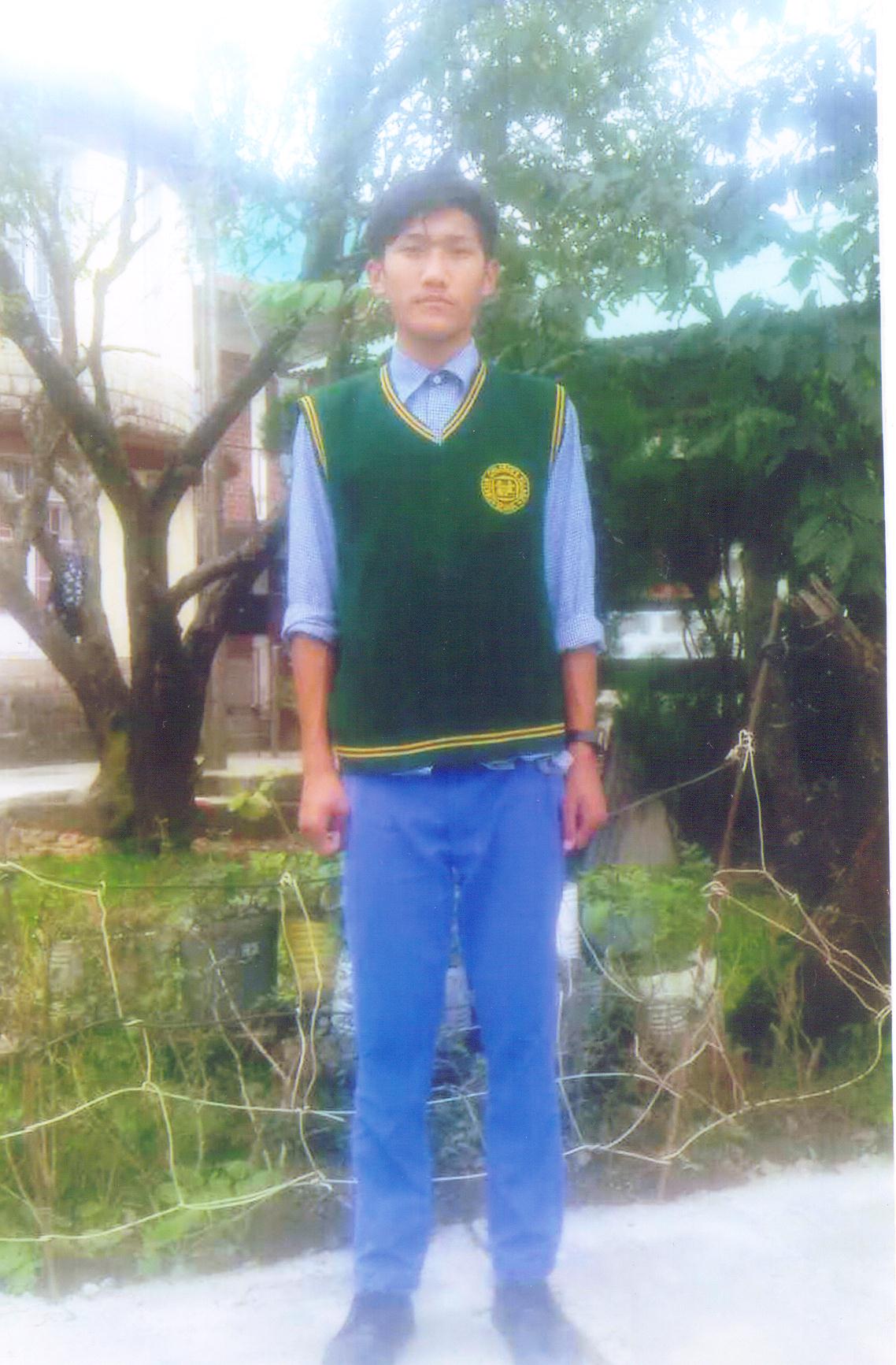