We have distributed warm clothes and stationary to Shree Ram Adharbudh School. 140 students attend this school. This project cost 65,000 rupees. 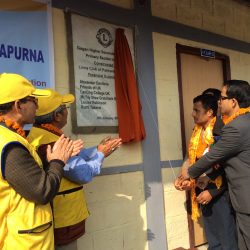 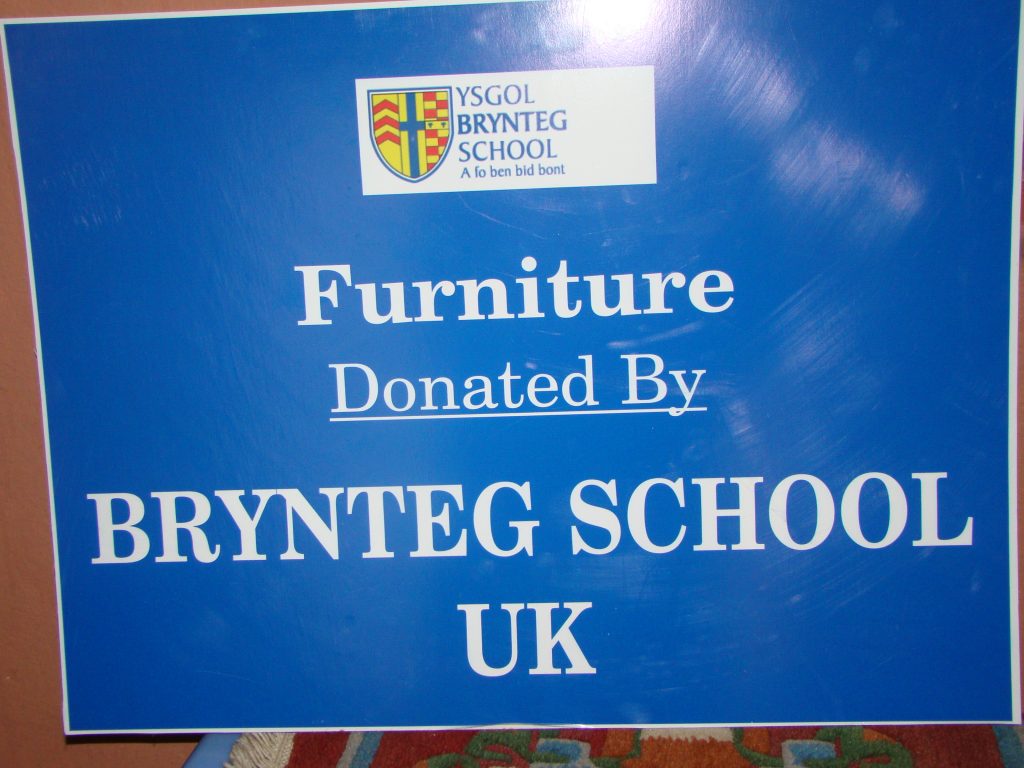 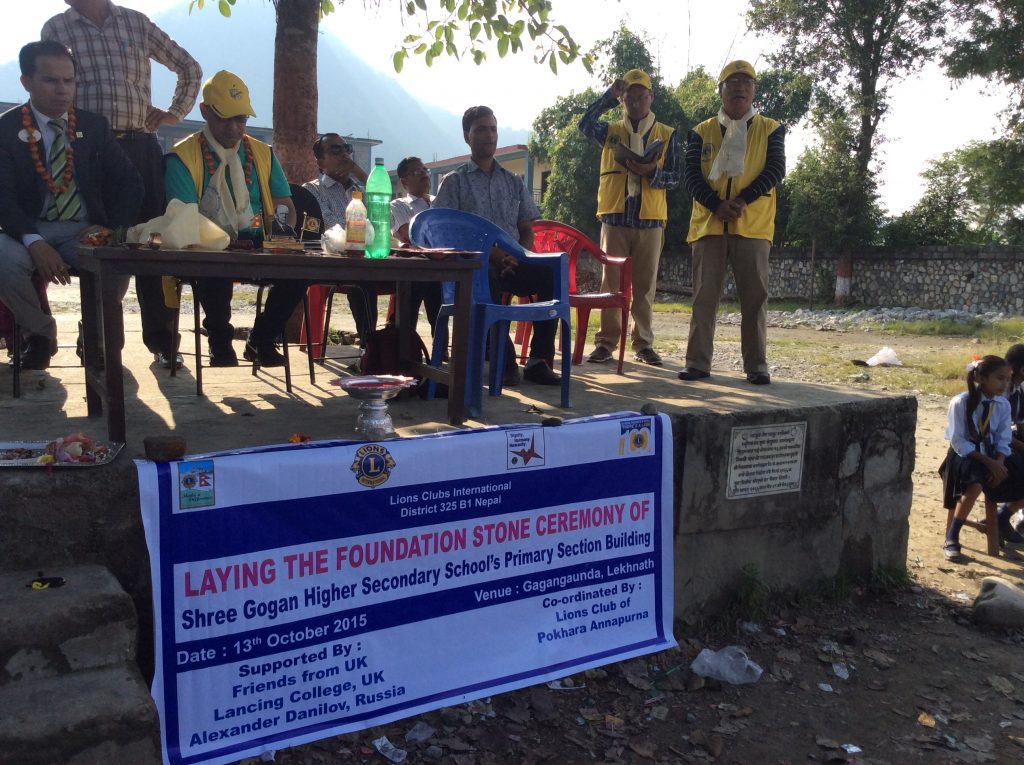 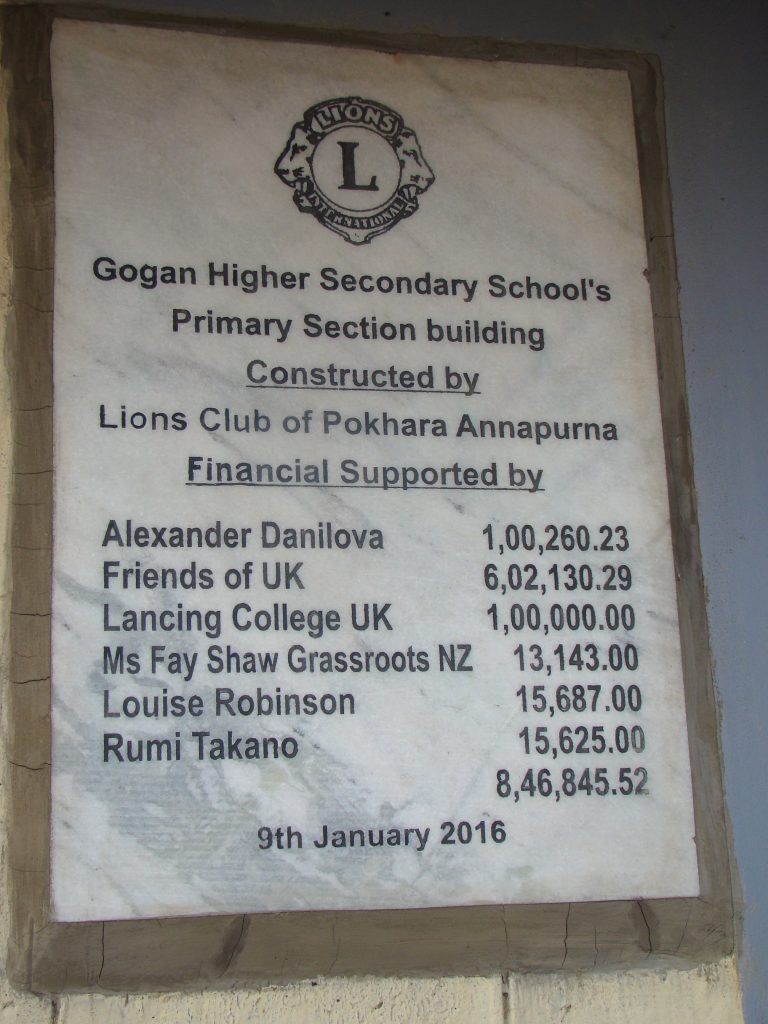 We were able to distribute stationary to 450 students at the Shree Navajyoti Lower Secondary School. We are thankful to everyone who has donated to our cause. These donations enable us to continue helping those in need.