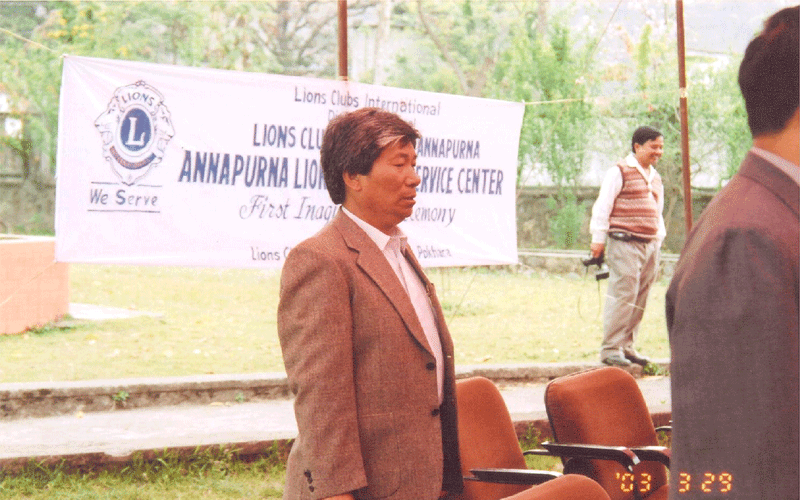 In Jumleti, a village near Pokhara, there was an inadequate supply of drinking water. The citizens were also suffering from low literacy rates. A final problem was that there was no direct access across the Gharmi River. In summer, the Jumleti citizens were unable to cross the river at all, which increased their required travelling distance. The Lions Club of Pokhara Annapurna sought to help Jumleti overcome these trials.

Our next aim was to improve the drinking water. The Yamaji Culture Foundation assisted in this project, donating 130,000 rupees. We donated 19,100 rupees, bringing the total project funds to 149,100 rupees. With this money, we were able to start and improve drinking water in the area. The money received from the Yamaji Culture Foundation was a direct result of the hard work of Lion Sonam Sangpo. The inauguration day was 2048/12/08.

Our final contribution to Jumleti was to assist with their travel difficulties. Together with the Pokhara Chamber of Commerce, we raised 15000 rupees. This enabled the construction of an iron bridge spanning the Gharmi River, allowing citizens to cross in all seasons. 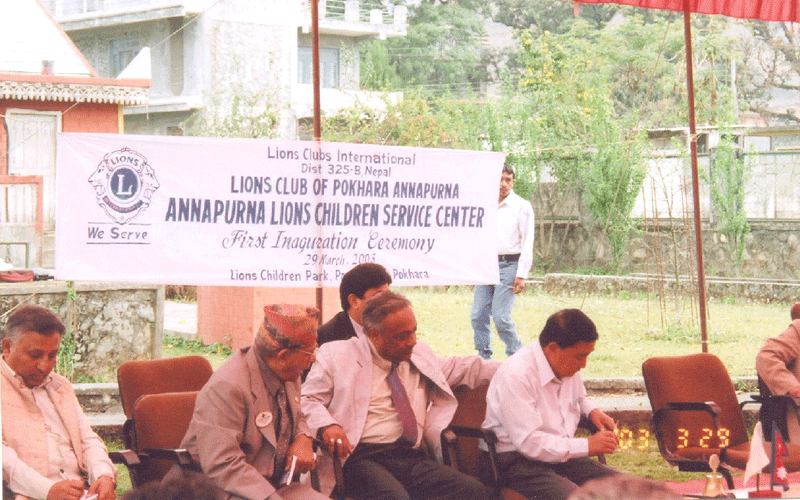 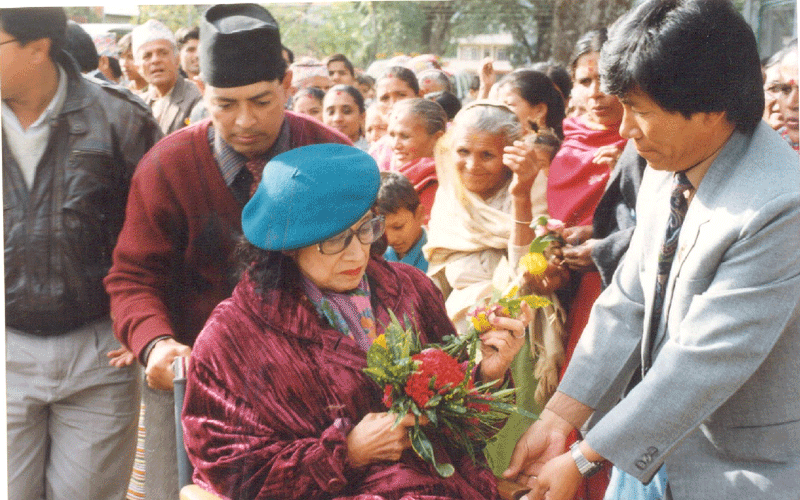